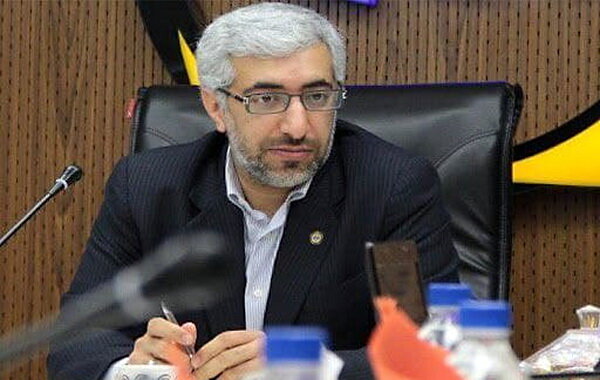 “The most important issue today is the budget deficit and the issuance of bonds,” he said. The government does not finance all of its budget deficit, and most of it comes from other sources. No papers have been sold in the last 40 days.

Emphasizing that the organization seeks to stop orderly pricing and prevent rents, Eshghi said: “We can not attract people’s capital and then reach into the pockets of companies and take their profits.” In steel and petrochemicals, this situation was resolved. People can be sure that we will protect the interests of companies.

He explained that it is said that companies do not make a profit: “We had a meeting with the mining and metal industries and it turned out that they have many development plans.” The path to market stability goes through corporate development plans.

Editor suggestion
What are the steps to choose the right charger? - How to buy a safe charger

The head of the stock exchange organization continued: “The current situation and the atmosphere of market frustration are cycles that have been experienced several times.” This was the situation in 2004 and 2013. Of course, the intensity and extent of the people who are currently involved in the capital market are definitely different. There are now about 58 million stock codes and somehow the entire population of the country is involved in the market.

According to him, the p / e ratio of the symbols has reached four and the stock price is attractive and the market conditions are very good. Mutual funds made good purchases during this period and this trend will continue and people will not have to worry.

The head of the Exchange and Securities Organization emphasized: Due to the managerial changes, there has been a one-month interruption in informing the Exchange Organization. God willing, from now on, information will be provided regularly so that people have access to the official channel for disseminating information.