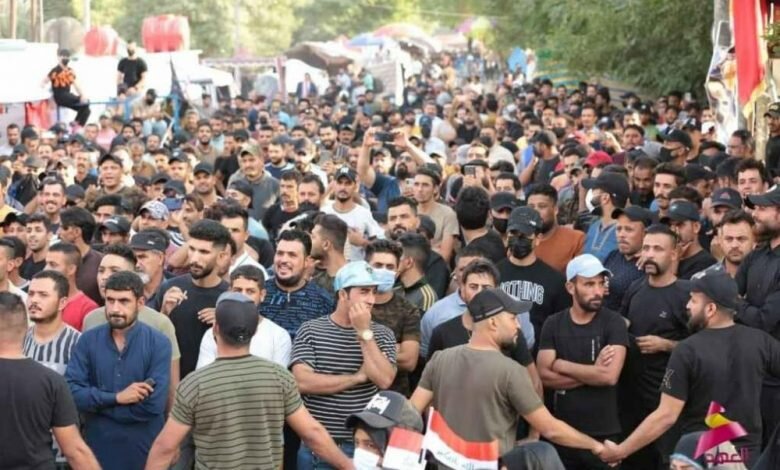 According to Daneshjo International, Al-Quds Al-Arabi newspaper wrote that Iraqi security forces have been deployed extensively around the Green Zone of Baghdad since this morning (Friday).

Meanwhile, a source in the Baghdad police said that the anti-insurgency forces have blocked several main streets in Baghdad and taken strict security measures in the Green Zone.

The source, who did not want to be named, continued: “More security forces have been deployed at the entrances of Baghdad’s Green Zone following the possibility of holding demonstrations.”

The measures were taken after a committee called the “Committee for the Preparation of Demonstrations Against the Election Results” called for protests if the election results did not change.

The committee issued a statement calling for participation in peaceful demonstrations under the slogan “Friday is the last chance”.

The committee also announced that it would enter a new phase of the protests.

Since the Iraqi High Electoral Commission announced the results of the October 10th parliamentary elections, Shiite groups have opposed the results, prompting a group of Iraqi citizens to demonstrate in various parts of the country.

According to the preliminary and almost definitive results of the Iraqi parliamentary elections, Muqtada al-Sadr’s party won 73 seats and was declared the biggest winner in this election and will have a significant impact on the formation of the government.